Over the last weekend in June, I was honored to be part of another LibertyCon — a most excellent science fiction and fantasy convention. I had a marvelous time with a fantastic group of people! After another epic round of Terraforming Mars. I didn’t win, but I had a great time! (L-R: Rich Groller, Karl Gallagher, yours truly, Steve Jackson, Norman Johnson. Photo by C.S. Ferguson.)

And this year I learned a few things, too:

Once again as in years past, the whole LibertyCon staff did an amazing job (especially considering the series of difficulties they overcame!) and put on a wonderful convention. Next year’s event is already sold out (and did so in record time), so here’s looking forward to LibertyCon 33!

This weekend I’ll be at the RavenCon science fiction and fantasy convention in Williamsburg, Virginia. RavenCon is a terrific convention, run by a great group of people, and I’ve enjoyed attending and serving as a guest at it for many years.

This year, in addition to a number of panels, I get to play two concerts! Here’s what I have going on, if you’re curious:

I hope to debut a new serious song (that I just finished last week!) in my Sunday morning concert, and I may also debut a work-in-progress silly song during one of the open filking sessions. Should be fun, all around!

Safe travels to everyone who’s headed anywhere, and especially to all my fannish friends coming to the con!

___
Related Items of Interest:
– Enter to win one of several free downloads of the Walking on the Sea of Clouds audiobook by signing up for my newsletter at this link — and check out the audio sample on the Audible site or at Amazon
– Listen to both of my albums for free at Bandcamp — Distorted Vision, and Truths and Lies and Make-Believe — or, if you prefer, buy them there or at Gray’s Online Store 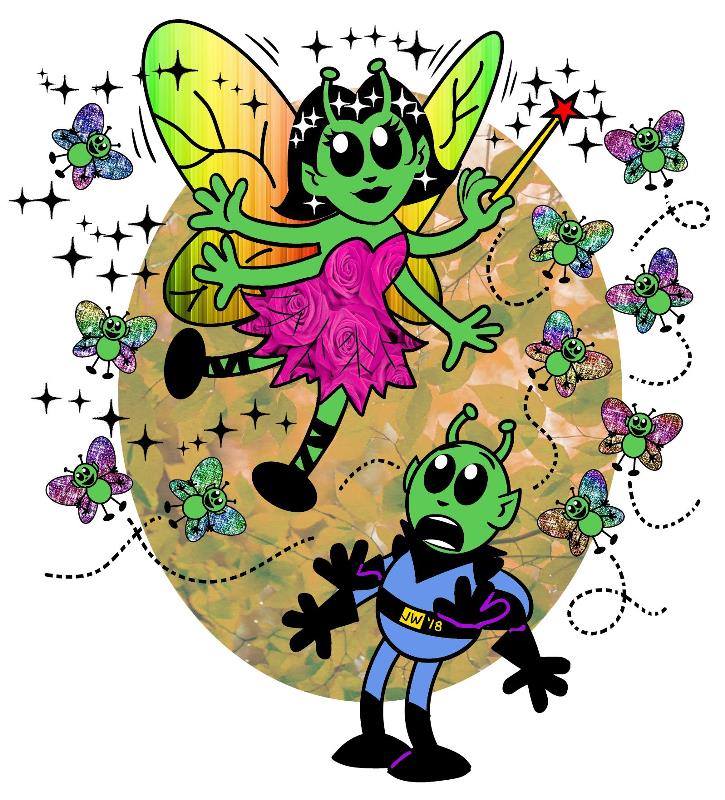