Those of us who pay quarterly estimated taxes had to make our final 2015 payment today. Maybe you paid a set amount each quarter, based on your expected earnings, or maybe (like me) your income varies month-to-month and you paid your estimated taxes according to what you actually made. Maybe you paid electronically, as I did, or maybe you actually wrote out a check. Regardless, you probably know exactly how much you’ve paid to the government for 2015. 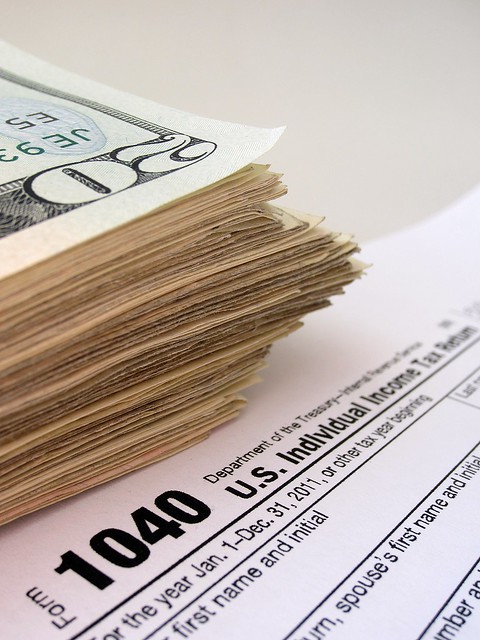 If you haven’t had the pleasure of making your own tax payments — for instance, if you have taxes withheld from your paycheck or otherwise have someone who takes care of all that for you — you might not have a good grasp on just how much you’ve paid. So today is a good day to take a look at the last pay statement you received in 2015, and really pay attention to the “year to date” figures of how much you made and how much was taken out.

I’m not using this post to advocate for lower or higher taxes. It’s up to you to decide whether what you paid was too much, not enough, or possibly right about what you think it should have been. But you won’t be able to evaluate that until you look at how much it was — not how much you’re likely to get back in a refund this year, if any, but how much you actually paid into the system last year.

I only want folks to be aware of how large their tax burdens are. So take a look: Maybe you’ll be surprised.