Twenty years ago today — April 25, 1993 — the first satellite completely sponsored by the Department of Energy launched on a Pegasus booster, dropped from the wing of NASA’s B-52.

The Array of Low Energy X-Ray Imaging Sensors (ALEXIS) satellite’s primary instrument was an X-ray telescope array tuned to “ultrasoft” X-rays for making a sky map in that part of the electromagnetic spectrum, as well as the “Blackbeard” VHF receiver “for studying the effect of lightning and electromagnetic impulse from exploding [nuclear] devices on the ionospheric transmission.”

During its flight, one of the satellite’s solar array paddles was damaged, and controllers could not establish contact with the spacecraft for 3 months. Once they established contact, they had to develop specific attitude control procedures to bring the satellite under control, after which the spacecraft performed well although “the astronomy data needed a full pointing and aspect solution in order to be interpreted.”

And, to complete the promise implied by the title of this post: 5 years ago today — April 25, 2008 — China launched its first data-relay satellite, Tianlian 1, on a Long March 3C rocket from Xichang Launch Center. The SORCE Sun-Earth Connection observation system was developed to measure incoming energy from the Sun for the purpose of studying its effects on climate change. Its instruments measured total solar radiation, including visible light, ultraviolet, infrared, and x-rays.*

The Pegasus rocket that carried the spacecraft to orbit was dropped from its L-1011 “mothership” after flying out of Cape Canaveral.

You can find more information about SORCE on its University of Colorado page.

___
*Bonus points to anyone who can tell me, without Googling, why I listed them as “ultraviolet, infrared, and x-rays.” Ten years ago today — February 5, 2002 — a Pegasus-XL rocket launched a solar flare observatory into orbit. The Pegasus’s L-1011 carrier aircraft flew out of Cape Canaveral for this launch. As some folks know, the Pegasus is special to me because I was on the Flight Readiness Review Committee for the first-ever live launch. And this seems a timely bit of space history, given the big solar flare that occurred about a week ago.

And in bonus space history: on this date 25 years ago, cosmonauts Yuri V. Romanenko and Aleksandr I. Laveykin launched from the Baikonur Cosmodrome on mission Soyuz TM-2. Romanenko eventually spent 326 days in space aboard the Mir space station, establishing a world record. 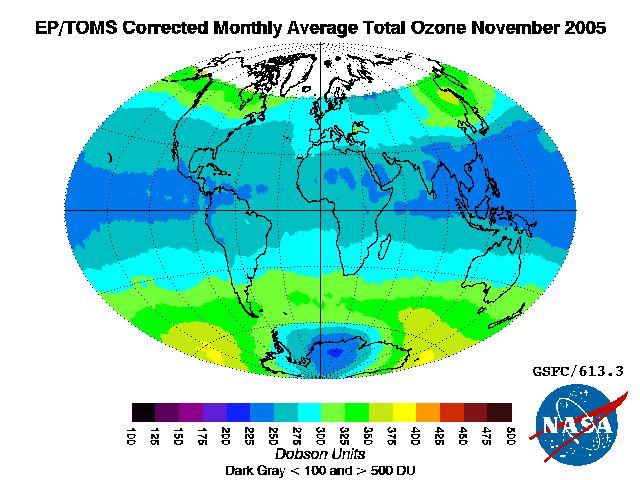 The Total Ozone Mapping Spectrometer-Earth Probe, or TOMS-EP (or sometimes EP/TOMS), spacecraft operated until late 2005, and measured the distribution of ozone throughout the Earth’s atmosphere. The data set is quite extensive; if you’re curious, from this page you can find an historical record of ozone measurements for a location near you.