If I Were My Own Representative, Part IV: My Touchstone for Voting 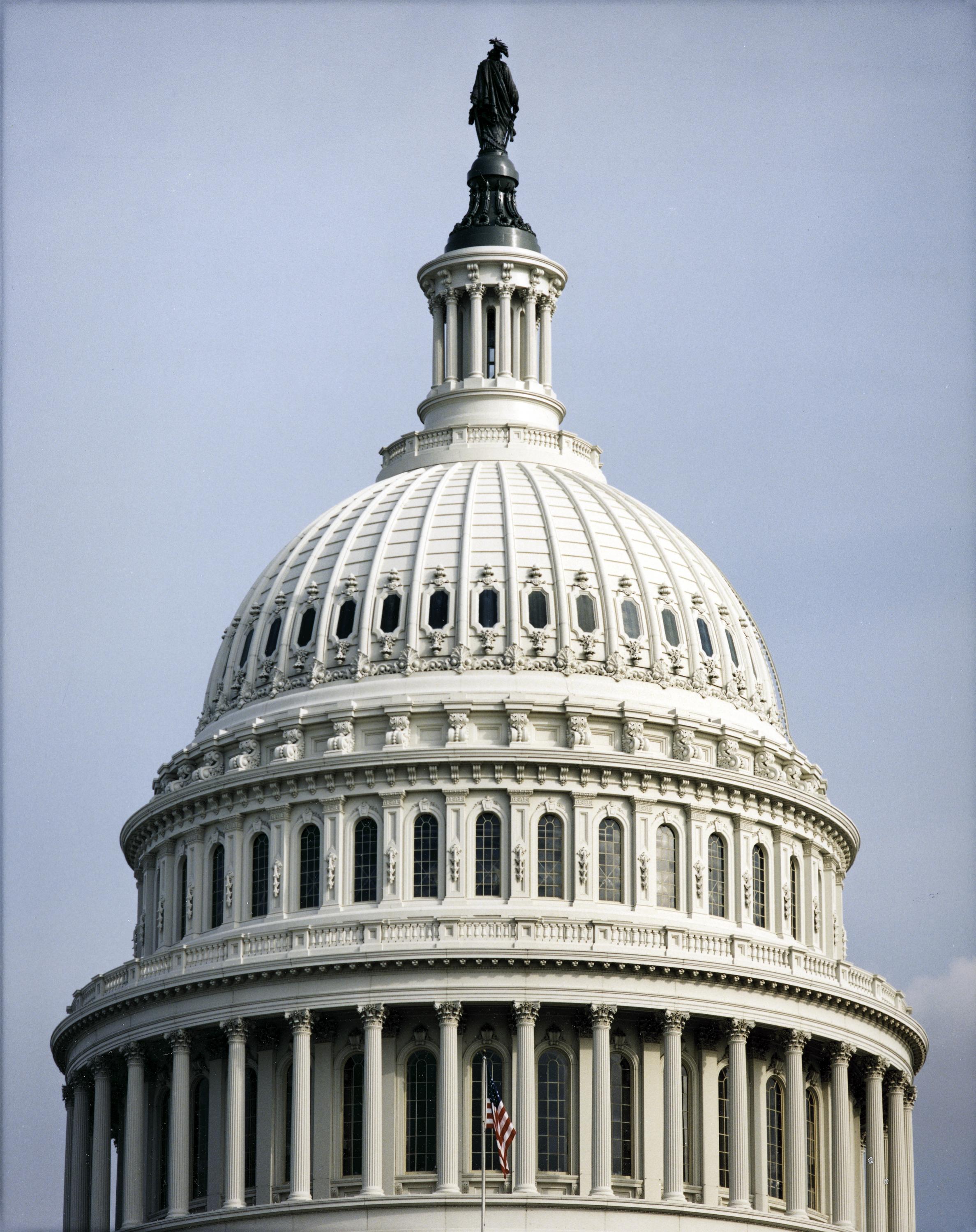 (U.S. Capitol dome, from the Architect of the Capitol. Click to enlarge.)

Note that I’ve qualified the “help/hurt” question in terms of our citizens, because they should be first priority. We may enact legislation that helps others — especially where our relative wealth can help those in dire need — but not necessarily at the expense of hurting our own people.

When it comes to legislation with the potential to hurt others, the question has an added dimension: whether those others are allies or enemies. It’s unrealistic to believe that we have no enemies, and I think the Romans 12:18 standard applies to international relations: if possible, as far as it depends on you, live at peace with all people. But we need to be pragmatic when it comes to potential conflict, and it would be irresponsible to fail to provide for organizing, training, and equipping the military forces that defend us.

Why is this a big deal? Maybe it’s not. But I don’t want my Representatives to pass legislation that hurts me or my friends, so I wouldn’t want to vote for legislation that would hurt people.