The WordFire Press team and I have made progress on my forthcoming novel, Walking On the Sea of Clouds, though I’m still not sure what the actual, definite, no-kidding release date is yet. I’m still counting on it being a Spring release — which, if you’ve seen previous posts about the book, you know I take to mean between now and the summer solstice.

In the meantime, I’m pleased — and, I must admit, quite humbled — to present another endorsement, this one from Charles E. “Chuck” Gannon, author of the award-winning Caine Riordan books:

You pick up Gray Rinehart’s Walking on the Sea of Clouds, the most faithful and gritty ‘you are there’ novel of early lunar settlement I’ve ever had the pleasure to read. This is hard SF at its hardest — by which I mean that not only is the science spot on and largely off-the-shelf, but the characters conform to the emotional and psychological limits of folks we interact with every day. There are no galactic crises to be overcome, no interpersonal conflicts that erupt into homicidal rage, and no cast of quirky tycoons, femme fatales, or wise-cracking test-pilots. This is the Moon as it’s likely to be in the early days of colonization, where even the smallest problems have impacts far beyond what living on Earth has trained us to anticipate.

Annoyed you haven’t been to the Moon yet? Then pick up Walking on the Sea of Clouds; you’ll feel like you’re there.

Hopefully that whets your appetite for the story, or you know someone who might like the kind of story Chuck described. And hopefully in the next few weeks we’ll be able to tell you how to order a copy! 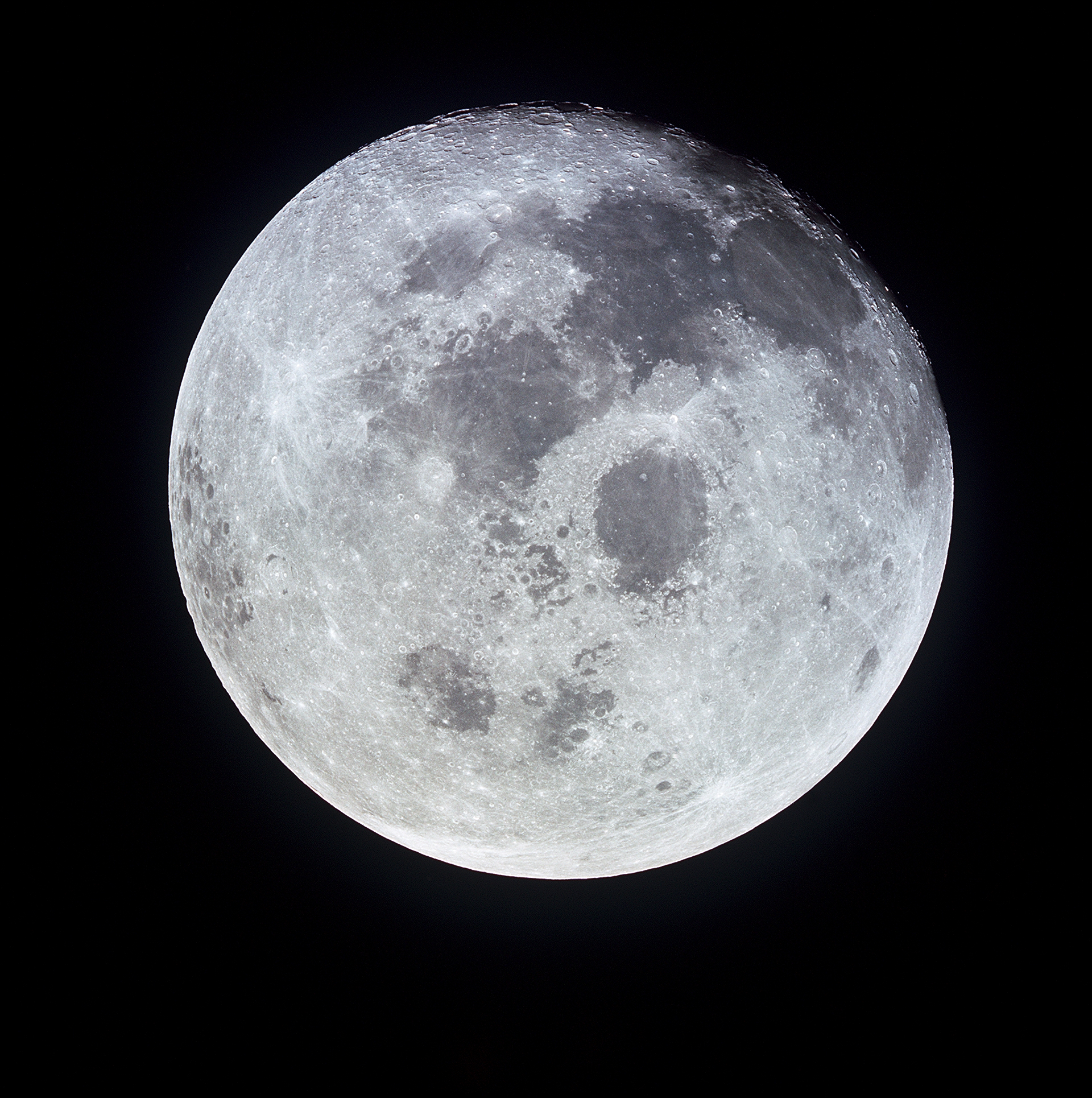 Want to go to the Moon? (Full Moon image from Apollo-11, from NASA.)

One Response to Another Testimonial: ‘You’ll feel like you’re there’