The novel is coming, one of these days! No release date yet for Walking On the Sea of Clouds — it’s still supposed to be a Spring release, and Spring has a few more weeks in it. I’ll let you know when to start looking for it to appear, but meanwhile I thought I’d present two more blurbs.

First, from Mike Resnick, whose stories have garnered more awards and award nominations than any other science fiction writer:

Two things are immediately clear. First, Gray Rinehart knows his field(s) inside out; and second, he writes with grace, skill, and professional polish. What more could any reader ask?

Second, from Martin L. Shoemaker, the award-winning author of “Today I Am Paul”:

Gray Rinehart knows that real engineering is messy, and that Murphy was an optimist. When whatever can go wrong with constructing the first Lunar colony does go wrong, teams on the Moon and on Earth struggle to save the project–and their lives. This is meat and potatoes for the hard science fiction fan.

If it’s permissible to put two different things together, I guess you might say that I know my stuff, and my stuff might appeal to hard science fiction fans. (I admit I really like that “meat and potatoes” line.)

So if you know any hard SF fans, maybe they’d find something to like in my novel. 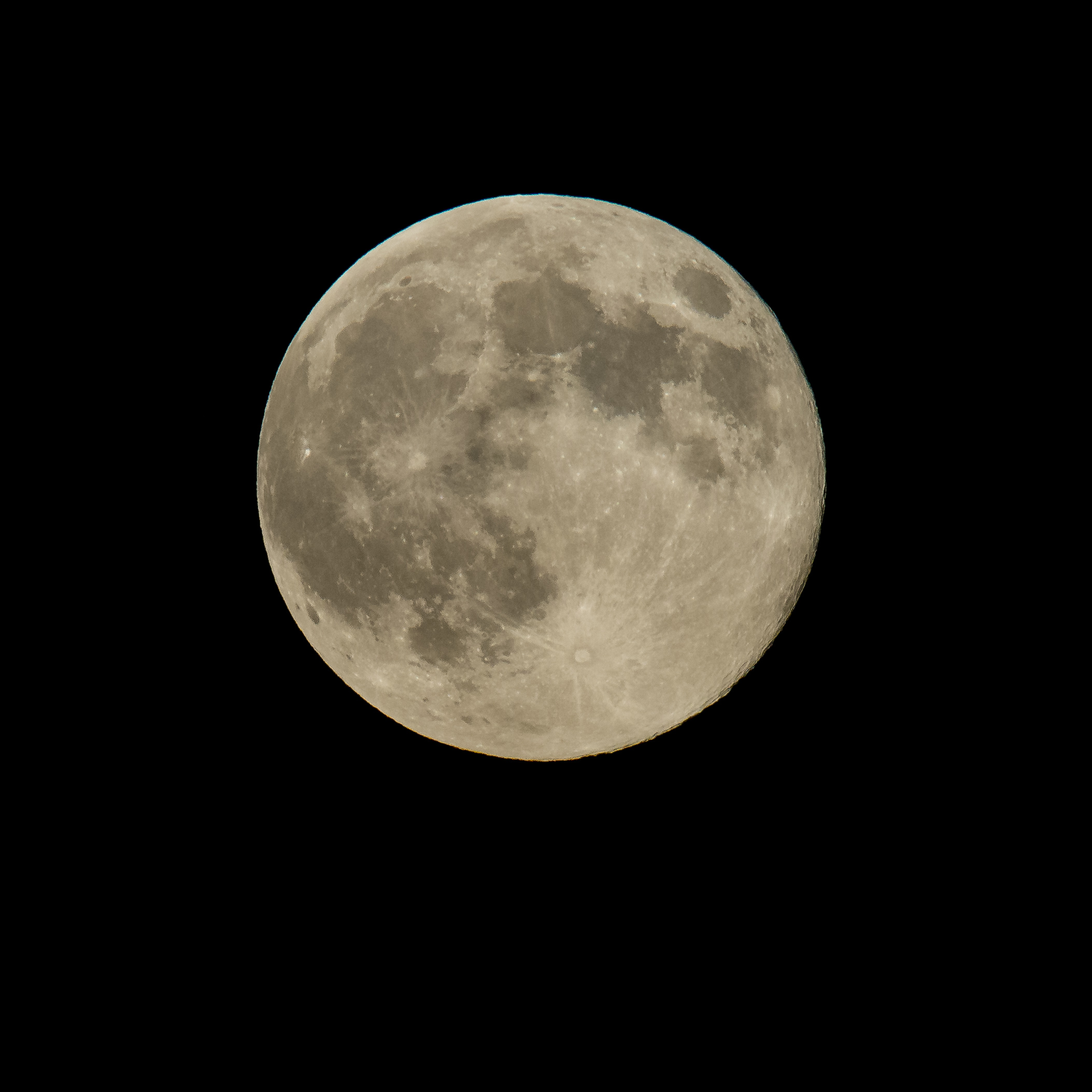 Look, up in orbit, a Supermoon! (August 2014 Image from NASA/Bill Ingalls.)

Stay tuned, here and to WordFire Press, for more info!