I don’t mean by that title the small town near Clemson in South Carolina, where we lived in the early 1990s and where our son was born, but Seneca the Younger. Let’s examine a snippet of first century Greek wisdom that particularly spoke to me from Seneca’s Letters from a Stoic.

From letter seventy-eight, for instance:

A man is as unhappy as he has convinced himself he is.

As one who has been battling unhappiness, lack of joy, and even a bit of depression for a while now, I’ve been thinking long and hard about how many of my woes have been, to put it mildly, my own damn fault. Seneca continued,

What’s the good of dragging up sufferings which are over, of being unhappy now just because you were then? What is more, doesn’t everyone add a good deal to his tale of hardships and deceive himself as well in the matter? Besides, there is a pleasure in having succeeded in enduring something the actual enduring of which was very far from pleasant; when some trouble or other comes to an end the natural thing is to be glad.

It is interesting that, because of Seneca’s earlier admonitions against grieving for very long, his reflection here on physical illness — how to treat it and bear up under it — does not include any component of bearing up under grief or other deep, lengthy emotional struggles. I gather from this that Seneca would disapprove of my prolonged grieving, and in particular the up-and-down nature of my grief: its waxing and waning at irregular intervals, its sudden onslaughts and slow, creeping pounces.

But, I don’t need Seneca’s (or anyone else’s) approval for the manner of my grief. We all grieve in different ways, and our griefs are affected by different things we encounter as we go along. My path is my own.

Perhaps Seneca even allows for that, though. I find his phrase “when some trouble or other comes to an end” to be particularly apt, because when does grief end? Some of the stronger emotions may subside, and even the awareness of the absence may fluctuate, but if the separation cannot end, neither can the grief. It may contract, and at times expand, but if grief is the difficulty then it is not a matter of “dragging up sufferings which are over,” but of enduring sufferings which continue.

On the subject of grief itself, something Neil Peart wrote in Ghost Rider (which I finished reading this weekend) struck quite close to home:

I understood that feeling…. Perhaps the first responsibility of a husband and father is to protect his wife and child, and deep inside myself I felt that I had failed at that, too.

I could relate to that because no matter how often people tell me it’s not my fault that Jill died, and also not my fault that I couldn’t revive her, I still feel responsible. And I may feel that way for a long time.

In the penultimate paragraph, of Ghost Rider, Peart wrote,

Sometimes I can almost sustain the high-minded sentiment that it was worth the pain of losing Jackie and Selena [his wife and daughter] for the joy of having known them. I don’t know if I will ever be able to embrace that notion, but the important thing is that I embrace today….

Was it worth the pain of losing Jill, for the joy of having known her? I need to consider that question in more depth. It was worth the pain to avoid her having to go through anything like it; that much, I can say. And the joy of having known her, the privilege of being her husband, were immeasurable. Worth the pain of losing her? That is, better to have never known her than to have lost her? No, not at all. But Peart is right: It is a “high-minded sentiment,” and not one to bear (or perhaps even to think about) for long. 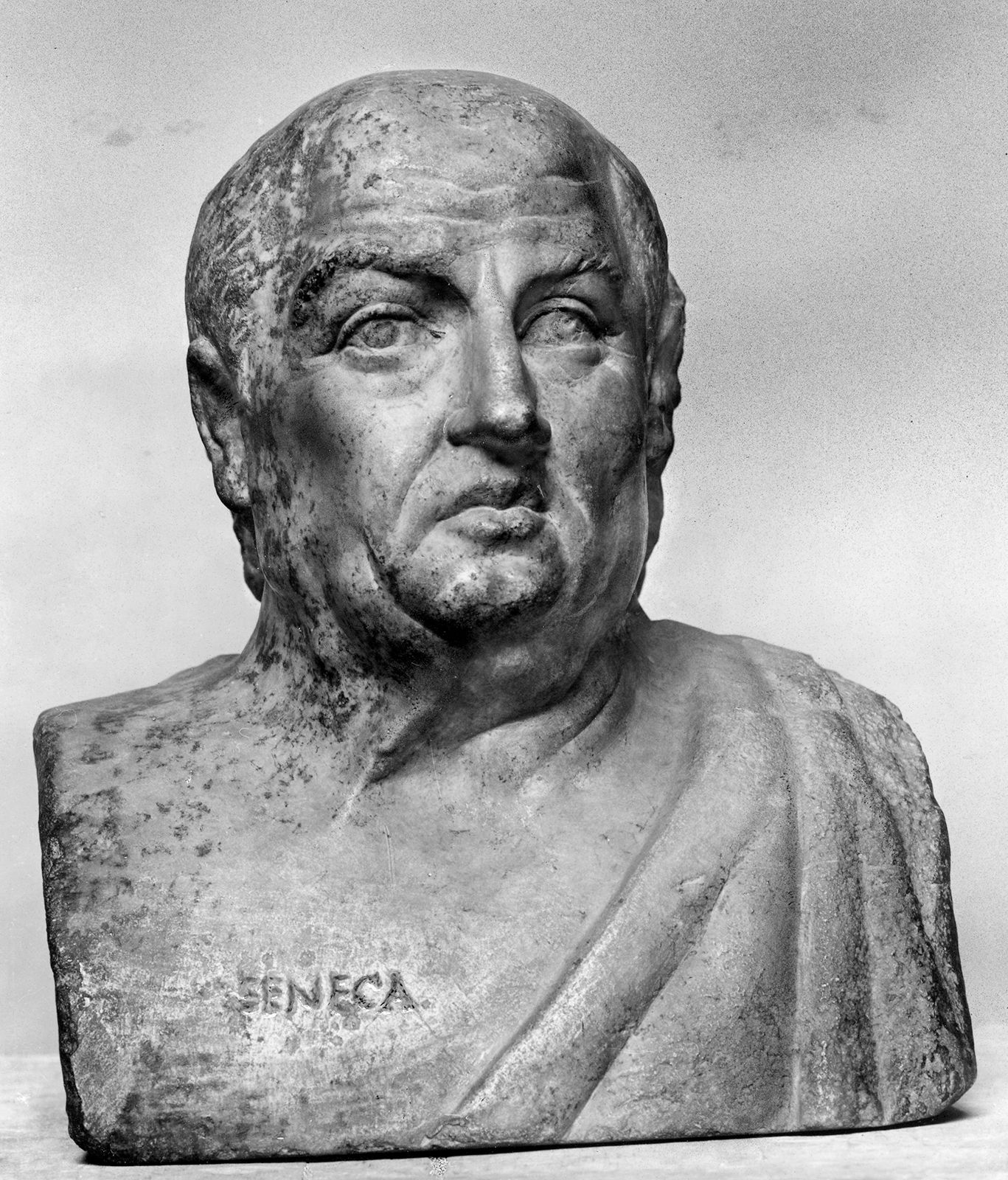 To again return briefly to Seneca, a few notes on some of his other letters: I thought his letter 88, about what constitutes a liberal education, was excellent. Letter 90, on philosophy and the history of mankind, was laughable, and the kind of “back to basics” thing that only someone who has never had to (or tried to) do hard physical labor would write. Letter 114, on literary style, seemed just as true now as it was then.

Finally, I agree wholeheartedly with his declaration in letter 108 that “The more the mind takes in, the more it expands.” I wish for you immense pleasure as you take in more and more to expand your mind!