To start this space history item off in the usual fashion: 20 years ago today — July 24, 1992 — a Delta II launch vehicle carried the Geotail satellite to orbit from Cape Canaveral.

Geotail was built by Japan’s Institute of Space and Aeronautical Science as one of the International Solar Terrestrial Physics (ISTP) missions to study the interactions between the Earth and the Sun. Geotail primarily studied the magnetotail, a region formed by the solar wind interacting with the Earth’s magnetic field.

Unfortunately, we close this post by saying goodbye to a lady who made space history: physicist and astronaut Dr. Sally Ride, the first U.S. woman in space. Dr. Ride died yesterday of pancreatic cancer. Here’s a very nice profile from Spaceflight Now.

You probably heard that NASA is taking applications for the next group of astronauts.

If you’re tempted, or interested, or even curious, you can read the job description here. 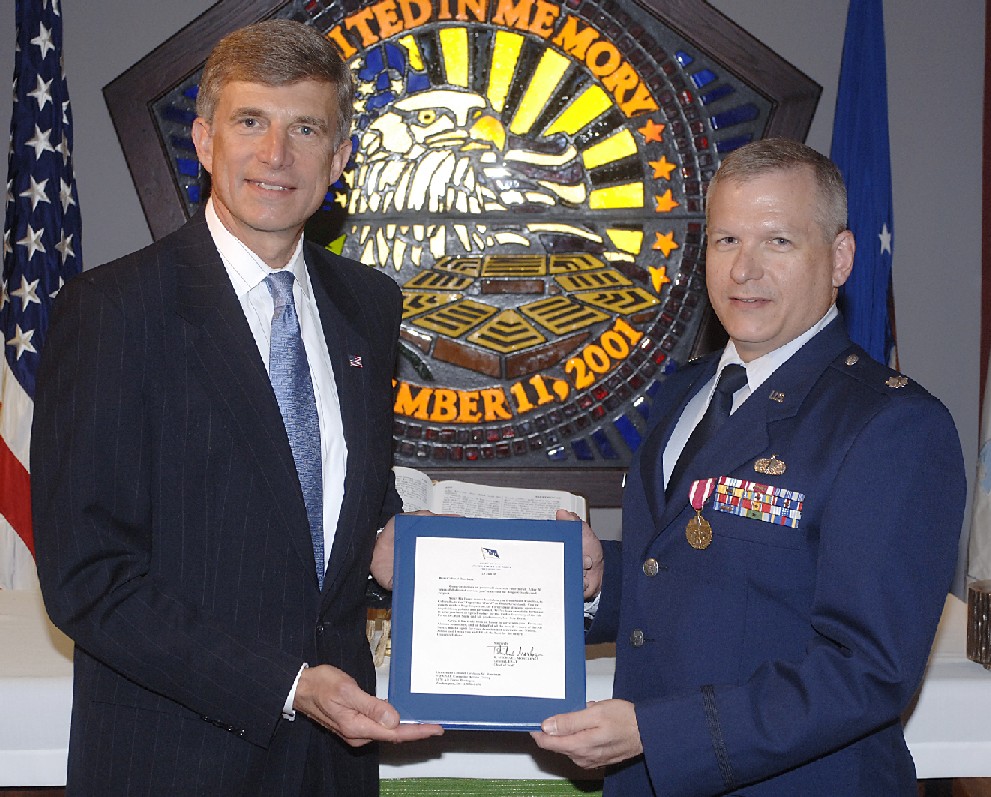 The date may not register with all of us every year, but few space enthusiasts — and probably few U.C. citizens — over thirty will ever forget the mishap that destroyed the Space Shuttle Challenger.

It’s hard to believe that it was 25 years ago today — January 28, 1986 — that the Challenger lifted off from Kennedy Space Center on mission STS-51L, and exploded a little over a minute into the launch profile.

To this day, I find it almost painful to watch the video of the explosion. Indeed, I find it hard to compose this post, even though I’ve known it was coming for a long time.

So I will just post this picture of the Challenger astronauts — Francis R. “Dick” Scobee, Michael J. Smith, Ellison S. Onizuka, Judith A. Resnik, Ronald E. McNair, Sharon Christa McAuliffe, and Gregory Jarvis — the way I like to remember them: