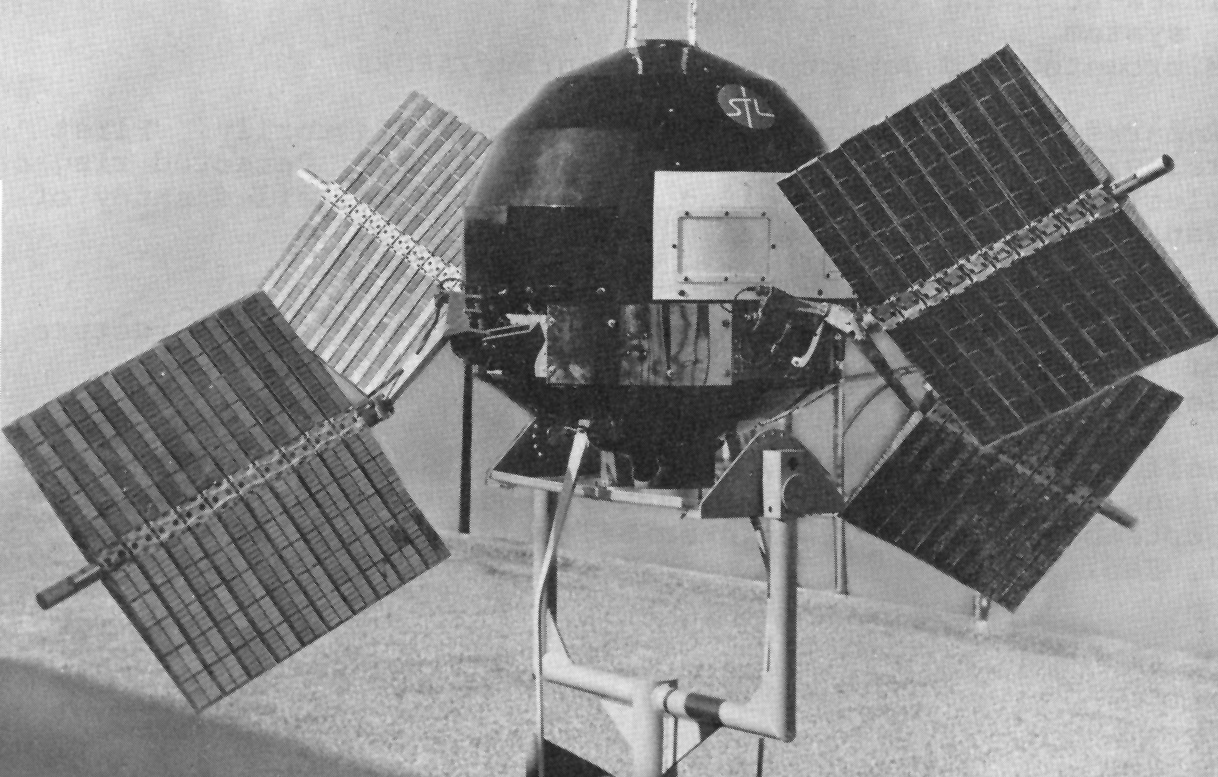 Cross-posted and expanded from the Space Warfare Forum: The top item on Spaceflight Now this morning was a single paragraph about Iran launching a satellite. I expect they’ll expand that as they get more information.

The Reuters story about the launch quotes the Iranian foreign minister saying the satellite was for “purely peaceful purposes,” but what else are they going to say? You think they’re going to say, openly, “Yes, we want to use our new satellite to look at the eastern shore of the Mediterranean Sea and imagine what it will be like once we have destroyed the nation of Israel”?

Of course they say it’s for peaceful purposes.

Kudos to Reuters for pointing out that “The long-range ballistic technology used to put satellites into orbit can also be used for launching weapons,” even though “Iran says it has no plans to do so.” Again, what else are they going to say? I just hope our government — and by that, I mean the upper echelons, outside the military — keep their eyes open as they consider the possibilities.

Finally, an invitation: If you or anyone you know is interested in space policy, space strategy, etc., you’re welcome to join the Space Warfare Forum.

I look at blog aggregators every once in awhile when I need source material and don’t want to paw through a bunch of regular search results. Guy Kawasaki’s Alltop is one of my favorites; I see that “writing” is a new topic on it, though I might recommend it be subdivided into genres.

One of the newer aggregators I consult is http://42blips.com/, an aggregator devoted to science fiction and fantasy. I can’t remember where I first saw this — probably on Futurismic or BoingBoing or somewhere like that — and I don’t know how useful it will be in the long run, but for now it’s pretty interesting to look at.

Just 3 days after I found my house on Google Map’s “Street View,” I saw that a family is trying to sue Google for posting the images of their house. As if anyone can’t drive by and see the house — so what if they use the Net to virtually “drive” through the neighborhood?

Okay, it was a little creepy to open Google and see my house. But not creepy enough to file a lawsuit over.

Not on the overhead satellite view in Google Maps, which is pretty neat, but on the “street view.” It puts you right out in front of the house: look, there’s the car in the driveway.

The picture looks to be 6-9 months old (the plants around the mailbox are different now and the neighbor’s house is no longer for sale), and apparently has been on the Net for about 6 weeks. Why our little suburb was important enough for them to photograph and upload, I don’t know; but if it’s any indication, I expect your house will be up there soon.

What a world we live in.

This weekend I worked on my monthly website update, between sessions of reading a high-priority manuscript for Baen and, for the university, editing a bunch of page-long program descriptions into single paragraphs each. Not only did I not get as far on the update as I would’ve liked, I got bogged down trying to fix a bunch of broken links.

I’m pretty certain I missed a few, and the question is whether I’ll be able to find and fix them before I go final with the April installment. I think I already know the answer to that one.

As I type this, it’s not even 9 p.m., and I feel the need to go around the house and change all the clocks already.

Partly this stems from many years ago, when we showed up at church an hour late because we forgot the time change. Partly it stems from my own creeping forgetfulness.

What makes this annoying is that the change isn’t happening when it used to, but we have a nifty alarm clock that knows when it’s supposed to change and make the switch automatically. So, since Congress decided that it’s better to change the clocks earlier in the calendar, we’ll change that clock tonight only to have to change it again whenever the clock thinks the time has come.

Oh, the wonders of technology.