(Another in the series of quotes to start the week series.)

I imagine that on this date in 1776, most people in the colonies were not yet aware that their representatives had voted to declare independence from Great Britain. The vote had been taken on the 2nd, and not until the 4th would the delegates present to the world at large the final form of those immortal words,

We hold these truths to be self-evident …

The rest, as they say, is history. But I wonder, at this point in history, if all of us still hold the same truths to be self-evident. 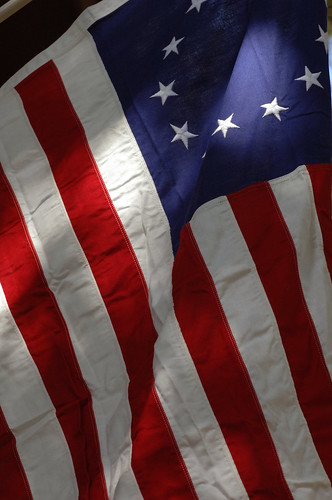 Something to think about while we celebrate Independence Day.