Happy (?) Tax Awareness Day! Yes, it’s the Ides of June, and time once again to think about taxes.

If you pay your taxes quarterly, then today’s the day.

If your employer withholds taxes from your paycheck, however, or you have an accountant who takes care of such mundane things for you, it’s a good day to remind yourself how much in taxes you’ve paid so far this year. I encourage you to take a look at the last pay statement you received in May and note the “year to date” figures of how much you made and how much was taken out for Federal, state, and other taxes. 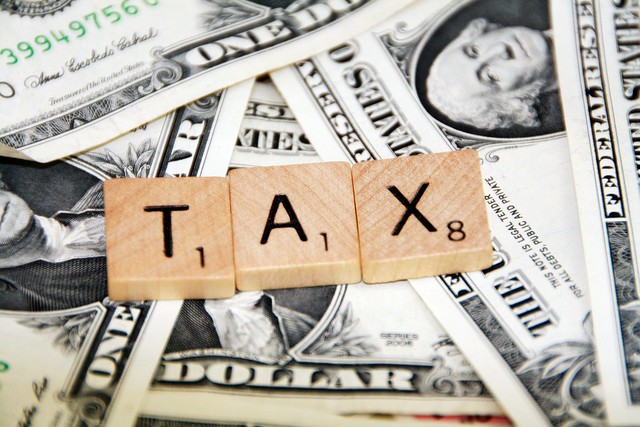 For this Tax Awareness Day, here’s another oddball tax-related idea I had. (“Another” because I’ve tossed out a plethora of tax ideas over the years.) Instead of having flat amounts for the maximum contributions a person can make to retirement plans, have the total amount increase incrementally with age.

Each type of retirement plan has its own rules and limitations, all of which serve to make the tax system even more convoluted than it would be otherwise. For instance, the maximum that can go into a 401(k) through an employer is currently $53,000 (not counting any “catch-up” contributions), unless you make less than that in which case you can only put in as much as you make from that employer. In contrast, individual retirement account (actually, in IRS parlance, “arrangement” rather than “account”) maximums are currently $5500 for everyone up to age 50, then $6500 after that — again, not counting any “catch-up” amounts.

What if, instead, the total amount for all retirement plans was a multiple of age? If the maximum was set at, say, $2500 times age, then an 18-year-old could invest $45,000, a 22-year-old would be able to invest $55,000 — more than the current employer-plan maximum — and so forth. (I prefer “invest” to “contribute,” because we hope that retirement plans will grow with time; the end result may be the same, but investing in the future seems a bit more compelling than contributing to it.)

Why have the amount increase incrementally, and would it make any difference?

Ideally we have more money to invest as we get older, either by virtue of getting better jobs or by having lower expenses over time. And some of us — perhaps many of us — didn’t learn the lesson that we should invest as much as we can as soon as we can; thus the “catch-up” allowances that are already in place. Most of us may never be able to invest the maximum amount, of course, and those of us who aren’t very good money managers may never invest very much, so raising the limits may make no difference in most cases. I guess it’s possible that this kind of incremental approach would make the system more complicated, rather than less, but to me it seems it would at least be easier to understand.

Regardless, I hope you enjoy the rest of the summertime Tax Awareness Day.