A New Target for Asteroid Exploration? 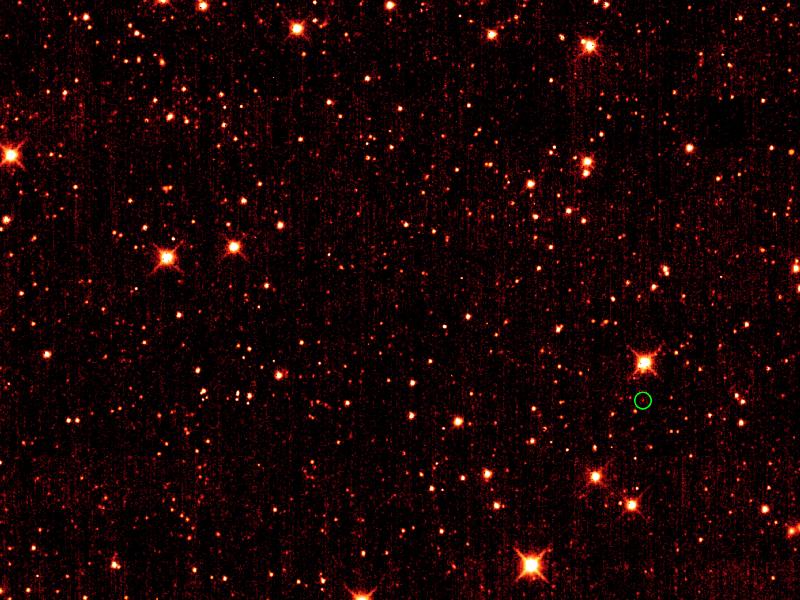