A recent Japanese plan proposes to make the solar-power satellite, a long-time staple of science fiction, a reality. 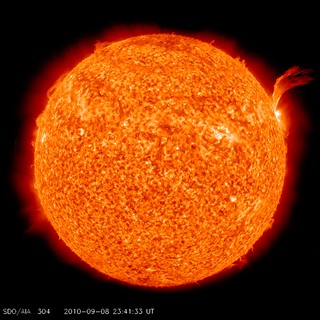 Spurred on in part by the Fukushima disaster, Japan Has A Plan To Start Using Space-based Solar Power By The 2030s.

They’ve devised a road map that describes a series of ground and orbital stations leading to the development in the 2030s of a 1-gigawatt commercial system — which is the same output as a typical nuclear power plant. Prior to this, they’d like to set up a 100-kW SPS version around 2020.

It’s a very nice idea, and one that many of us have talked about (and written about) for years. Unfortunately, until they solve the problems of

the idea of having a demonstration in just over 5 years — and a working model in 15! — seems extremely optimistic.

But, here’s hoping! It would be grand.