Imagination, Daydreams, and ‘the Betterment of the World’

Today is L. Frank Baum’s birthday (15 May 1856 – 6 May 1919), and it won’t surprise anyone familiar with his novel The Wizard of Oz to find that he had something to say about imagination. In 1917, in the introduction to The Lost Princess of Oz, he wrote (emphasis added):

Some of my youthful readers are developing wonderful imaginations. This pleases me. Imagination has brought mankind through the Dark Ages to its present state of civilization. Imagination led Columbus to discover America. Imagination led Franklin to discover electricity. Imagination has given us the steam engine, the telephone, the talking-machine, and the automobile, for these things had to be dreamed of before they became realities. So I believe that dreams — day dreams, you know, with your eyes wide open and your brain machinery whizzing — are likely to lead to the betterment of the world. The imaginative child will become the imaginative man or woman most apt to create, to invent, and therefore to foster civilization. 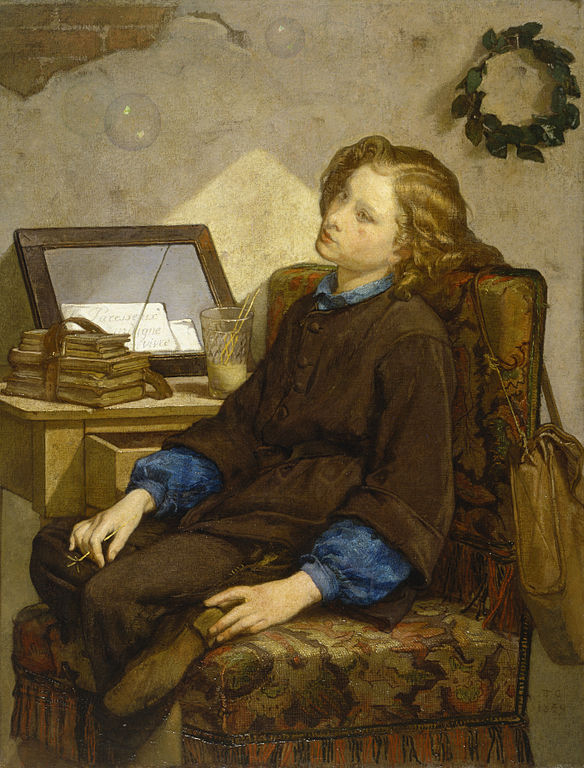 If you didn’t know, Baum’s imagination wasn’t limited to the Oz novels (of which he wrote over a dozen). He wrote over fifty novels in total, including additional fantasy novels, plus short stories, poems, scripts, and other things. And if we follow his example, and that of other creative people we admire, we won’t limit our imaginations nearly as much as we usually do.

I hope this week you can let yourself daydream a little! See what you can imagine, and what you can create, to make your part of the world a little better.